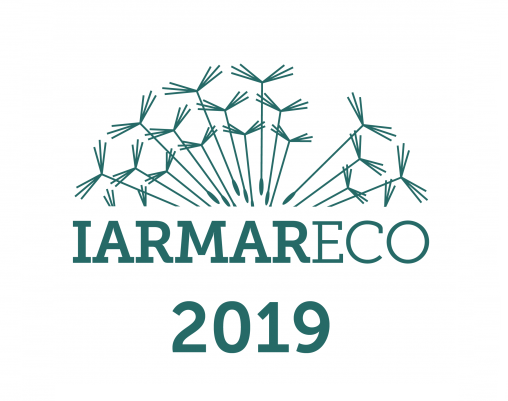 IarmarEco, i.e. Fair of Ecological Opportunities and Social Entrepreneurship, is an annual event that brings together the key figures of the field of ecology and social activism in Moldova. The main difference of this fair from others is the combination of the exhibition with sales, networking, interactive presentations and lessons, as well as convergence with nature in an urban context.

IarmarEco was launched in 2013 as an opportunity to create ecological and community traditions for a sustainable future of Moldova. Since then, every autumn comes with a new edition, true to the principles that IarmarEco has set from the beginning. 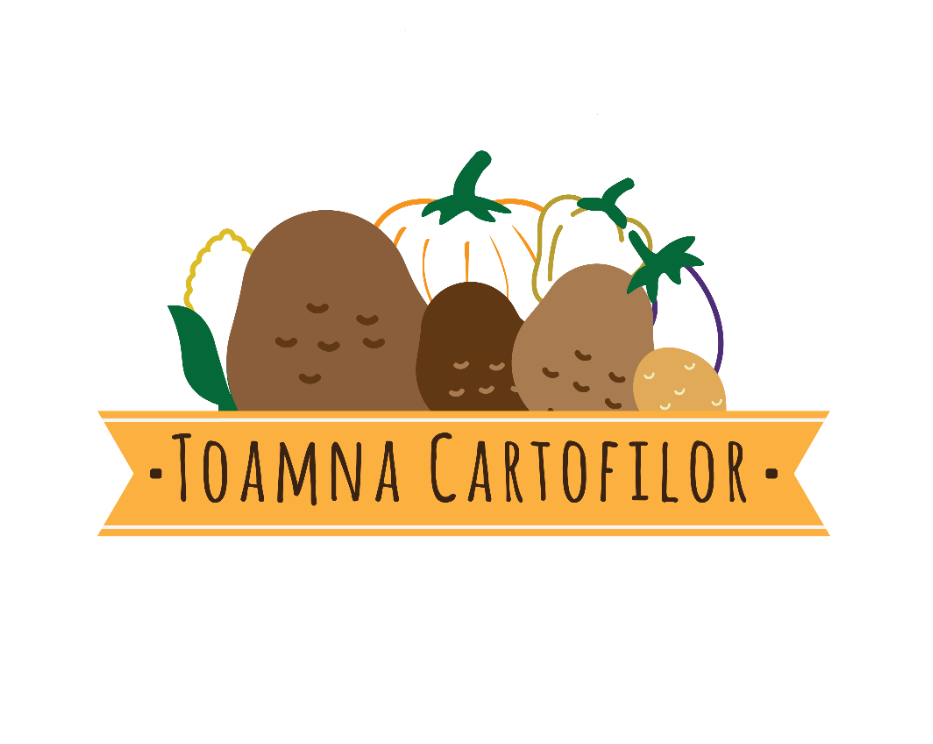 The 'Toamna Cartofilor' Potato Festival (literally translated as 'Autumn of Potatoes') is an annual EcoVisio event launched in 2018, from the desire to promote the benefits of this vegetable for health, but also the small producers who grow it dearly in Moldova.

The location chosen for this small festival is Rîșcova village from Criuleni district (~ 25 km from the capital), known for its generations of farmers specialized in potato growing. Local people cultivate varieties such as Irga, Early Rose (American) or Țigăncușa every year, keeping the tradition transmitted by ancestors. Even local authorities share the pride of the villagers for this type of activity, as the potato became, during the time, the "visiting card" of Rîșcova.

Every year, local residents are very actively involved in organizing of Potato Fest, as well as the Municipality of Rîșcova village and various initiatives from the village (EcoVillage Moldova, P.A. ”Avânt”, Rîșcovan Potato, etc.).